A petition for super juniors 6th

Share This article is about the professional wrestling tournament. For the South Korean boy band, see Super Junior. 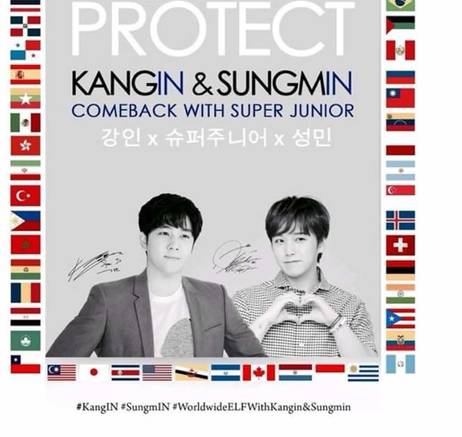 Simple debuted at number one on the South Korean Gaon Chart, sellingcopies. The album stayed on the chart as number one for four weeks, and sold overcopies in South Korea by October The album's title single "Mr. Simple" won first place on the first day of the group's comeback performance on the music show M!

Simple", was released December 7, in Japan, however this was still not recognized by SM as their official Japanese promotional debut. In addition, Donghae and Eunhyuk released their collaboration digital single "Oppa, Oppa" on December 16 and performed the single on Music Bank that same day.

The group ended up bringing home four awards: Simple and 4th album Bonamana ranked 1 and 2 on both album and music sections of the Korean Music Chart They then reached 1 with the 5th album title song "Mr.

Educational Institution Complaints Priyanka pandey. Posted On: Dear Sir, I have done the hotel management from uei global Lucknow in but I did not received my 2nd year marksheet and consolidated degree yet I complained everywhere but I'm not getting any positive response because of this issue I won't be able to sit in my MBA exam and also in my company they .

The petition states: “Since it is certain that Kangin’s unlawful acts will be damaging to Super Junior’s group activities, this petition was made due to the opinion that is unfair for Kangin to continue promoting under Super Junior.”.

We all know Super Junior’s Donghae is super handsome and super smooth, but did you know Donghae was super pouty too?! 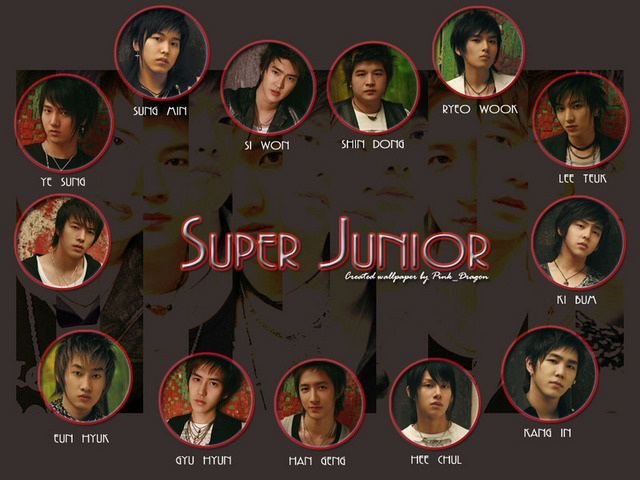 The “pouty face” is Donghae’s go to aegyo pose, and its super cute! You know what else is super cute?!

The fact that today is Donghae’s 27th birthday! For Donghae’s 27th birthday we’re celebrating with some of his most . Beginning in September with Yokohama, Super Junior D&E toured all of Japan including Toko, Nagoya, Hiroshima, Sapporo, and more, finishing up with a set of encore shows in Tokyo's Nippon Budokan.